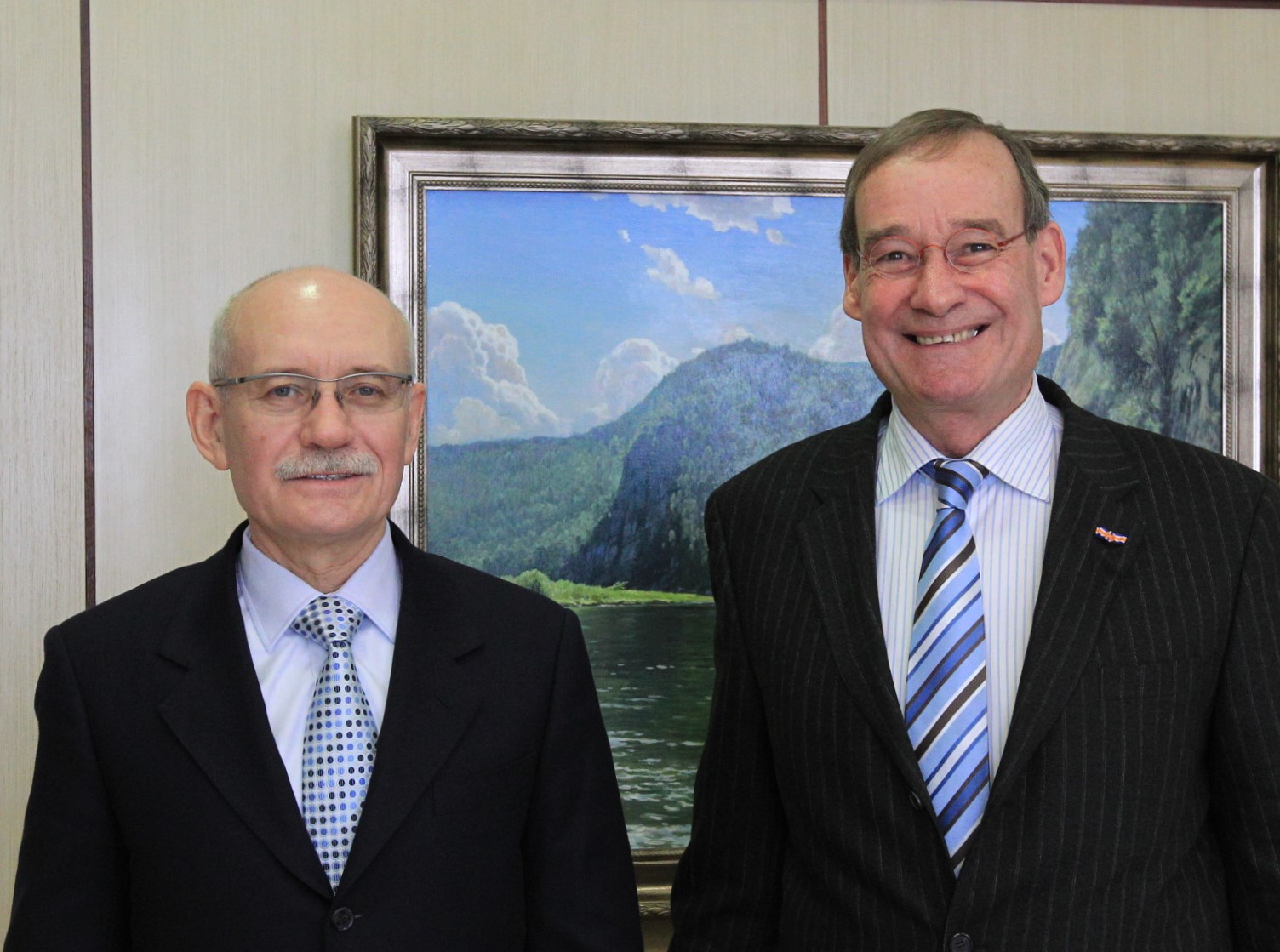 From 2-12 March in Ufa, Bashkortostan the World Cup final is played with very strong participation. Information about this tournament can be found on ufa2017.fmjd.org

FMJD President Harry Otten met with President Rustem Zakievich Khamitov of Bashkortostan to thank him for the support. The president pledged support for future tournaments.

President Khamitov and FMJD President Harry Otten who is a meteorologist from origin also spoke about the record amounts of snow that have fallen in the winter season and the risk of serious flooding when the snow melts.

The first ever World Cup Draughts tournament in Africa was held in Abidjan in Ivory Coast and was a great success. This was organised with the much appreciated help from IMSA. Winners were Mbongo with the men as before, and current World Champion Ale…

This website uses cookies to improve your experience while you navigate through the website. Out of these, the cookies that are categorized as necessary are stored on your browser as they are essential for the working of basic functionalities of the website. We also use third-party cookies that help us analyze and understand how you use this website. These cookies will be stored in your browser only with your consent. You also have the option to opt-out of these cookies. But opting out of some of these cookies may affect your browsing experience.
Necessary Always Enabled

Any cookies that may not be particularly necessary for the website to function and is used specifically to collect user personal data via analytics, ads, other embedded contents are termed as non-necessary cookies. It is mandatory to procure user consent prior to running these cookies on your website.